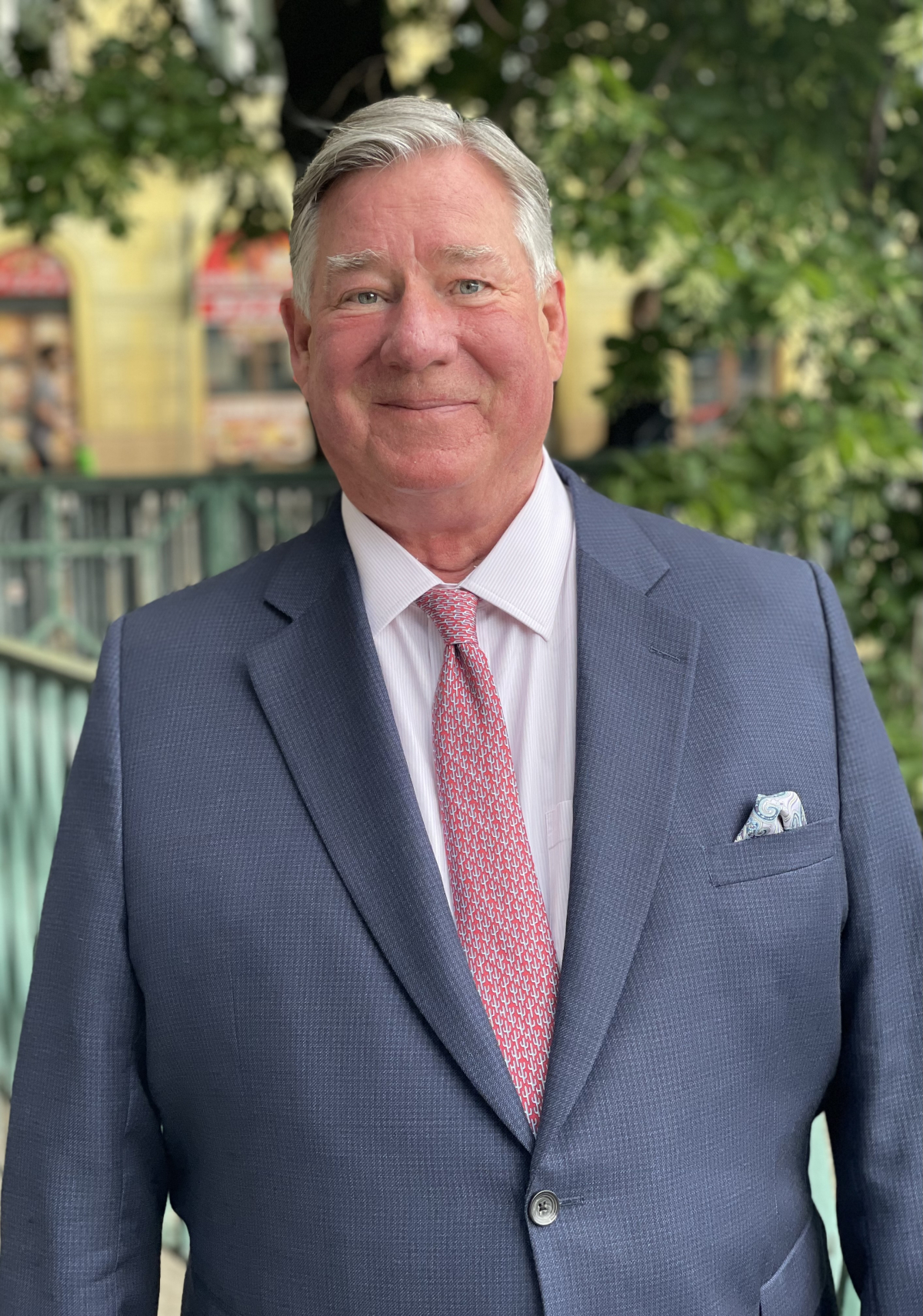 Roger W. Robinson, Jr. is Chairman and Co-Founder of the Prague Security Studies Institute in the Czech Republic and Executive Director of PSSI Washington Inc. He was formerly Senior Director of International Economic Affairs at the Reagan National Security Council, where he was the architect of the secret economic and financial strategy for the take-down of the Soviet Union. He later served as Chairman of the Congressional U.S.-China Economic and Security Review Commission for the bulk of 2001-2006. Prior to his government service, Mr. Robinson was a Vice President in the International Department of the Chase Manhattan Bank with responsibility for Chase’s loan portfolios in the USSR, Central/Eastern Europe and Yugoslavia. He also served as a personal staff assistant to then-Chase Chairman David Rockefeller for some three years. Mr. Robinson is currently President & CEO of RWR Advisory Group, a data services, research and risk management firm that specializes in assessing Chinese and Russian risk factors, particularly with regard to their presence in the U.S. capital markets.

Prior to forming the firms referenced above, Mr. Robinson served as Chairman and Vice Chairman of the Congressionally-mandated U.S.-China Economic and Security Review Commission for much of the time from 2001 to 2006.  He also served as Senior Director of International Economic Affairs at the National Security Council (NSC) from March 1982 until September 1985.  Between January 1984 and April 1985, Mr. Robinson served as Executive Secretary of the Senior Interdepartmental Group-International Economic Policy, a Cabinet-level body that reported through the NSC to the President.  As Senior Director, Mr. Robinson had responsibility for all economic, financial, trade and energy relationships of the United States worldwide for NSC.  He was also the principal architect of the economic and financial strategy for the take-down of the Soviet Union.

Prior to joining the NSC staff, Mr. Robinson was a Vice President in the International Department of the Chase Manhattan Bank in New York City.  As a banker, he had responsibilities for Chase's loan portfolios in the USSR, Eastern and Central Europe and Yugoslavia for five years.  He also served for some two and a half years as a personal staff assistant to former Chase Chairman David Rockefeller and earlier on assignment with the Chase branch in Tokyo.

Mr. Robinson has published extensively on security-related risk in the global capital markets and East-West economic and financial relations.  He has served as an expert witness on numerous occasions before both Senate and House Committees.  In addition, he is a frequent radio commentator and has made numerous national broadcast appearances over the past thirty years.