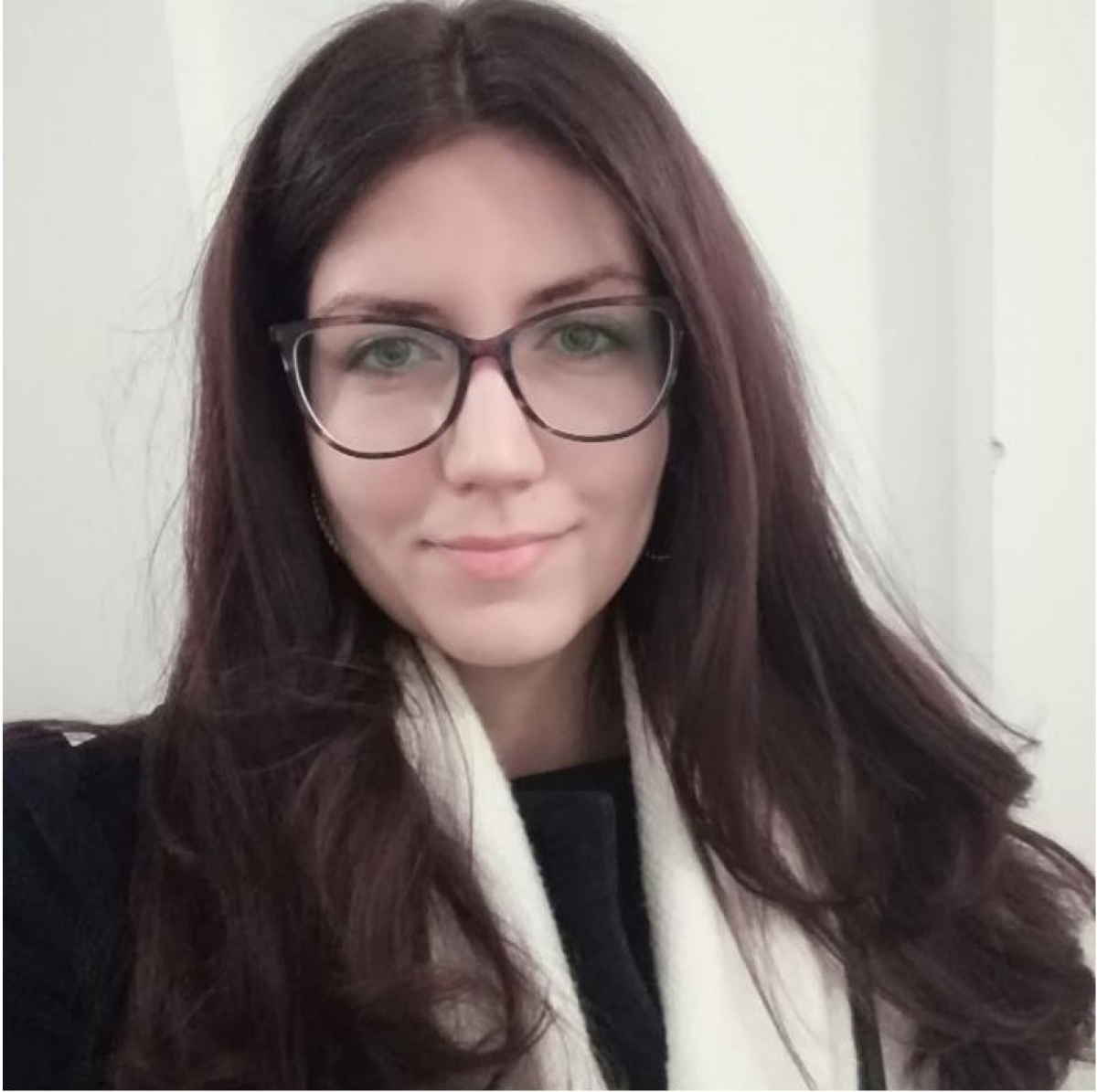 Anja Grabovac is a Project Manager at PSSI, focusing on the Western Balkans and projects related to the region. She holds a Master’s degree in International Relations and European Studies from Metropolitan University Prague. During her studies, Anja spent one year on Erasmus at Central European University Budapest. Her research interest revolves around the Western Balkan countries and their European integration path, as well as the external actors’ influences in the Balkans. Anja has previously been involved in projects focusing on national identities in Central-Eastern Europe or on the diffusion of EU norms in BiH.