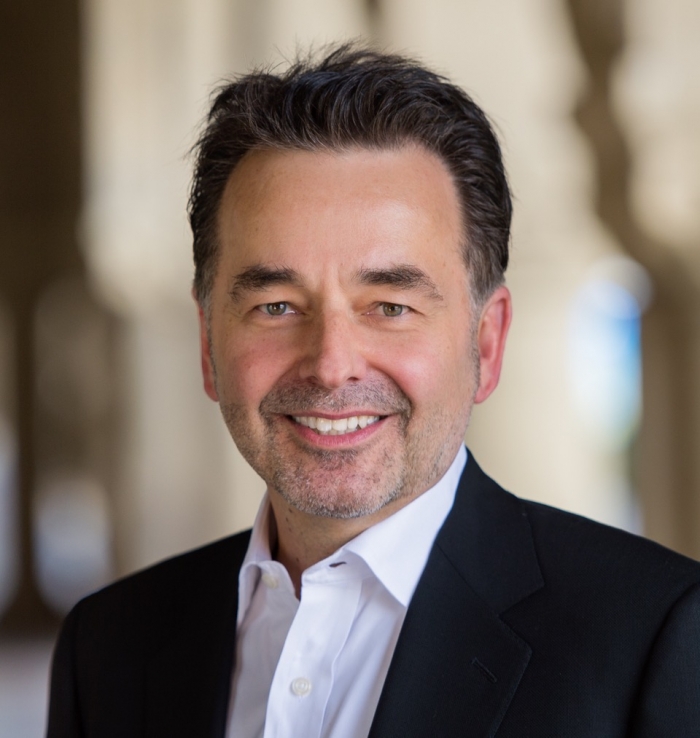 Edward P. Kinsey II has joined the Prague Security Studies Institute as a Senior Fellow supporting PSSI’s Economic and Financial Threat Program. He previously served as the Chief Financial Strategy Officer and Senior Advisor to the Under Secretary for Economic Growth, Energy, and the Environment at the U.S. State Department. Mr. Kinsey helped inspire and direct work that resulted in Executive Order 13959 signed on November 12, 2020 by President Donald Trump - "Addressing the Threat From Securities Investments That Finance Communist Chinese Military Companies”. An expert in the Rules and Regulations of the U.S. Securities and Exchange Commission, Ed directed the State Department’s positions on the inequities of SEC regulation on U.S. stock markets related to foreign stocks and highlighted the risks to pension fund investments in the stocks of PRC companies, resulting in their exclusion from the Federal Thrift Savings Plan. Kinsey has spent the majority of his career in the private sector in senior finance and executive roles. A CPA in California and Ohio, Edward was a co-founder and CFO of Ariba, Inc., and served as both Advisory Board Member and CFO Advisor.