What you need to know about China-in-Europe -- economic ties, covert activities, technology transfer, and more

China's economic and political footprint is expanding greatly in Europe even in countries that are not traditionally perceived as vulnerable to such influence. Didi Kirsten Tatlow will shed light on the growing Chinese influence through investment and trade in Europe during these turbulent times. 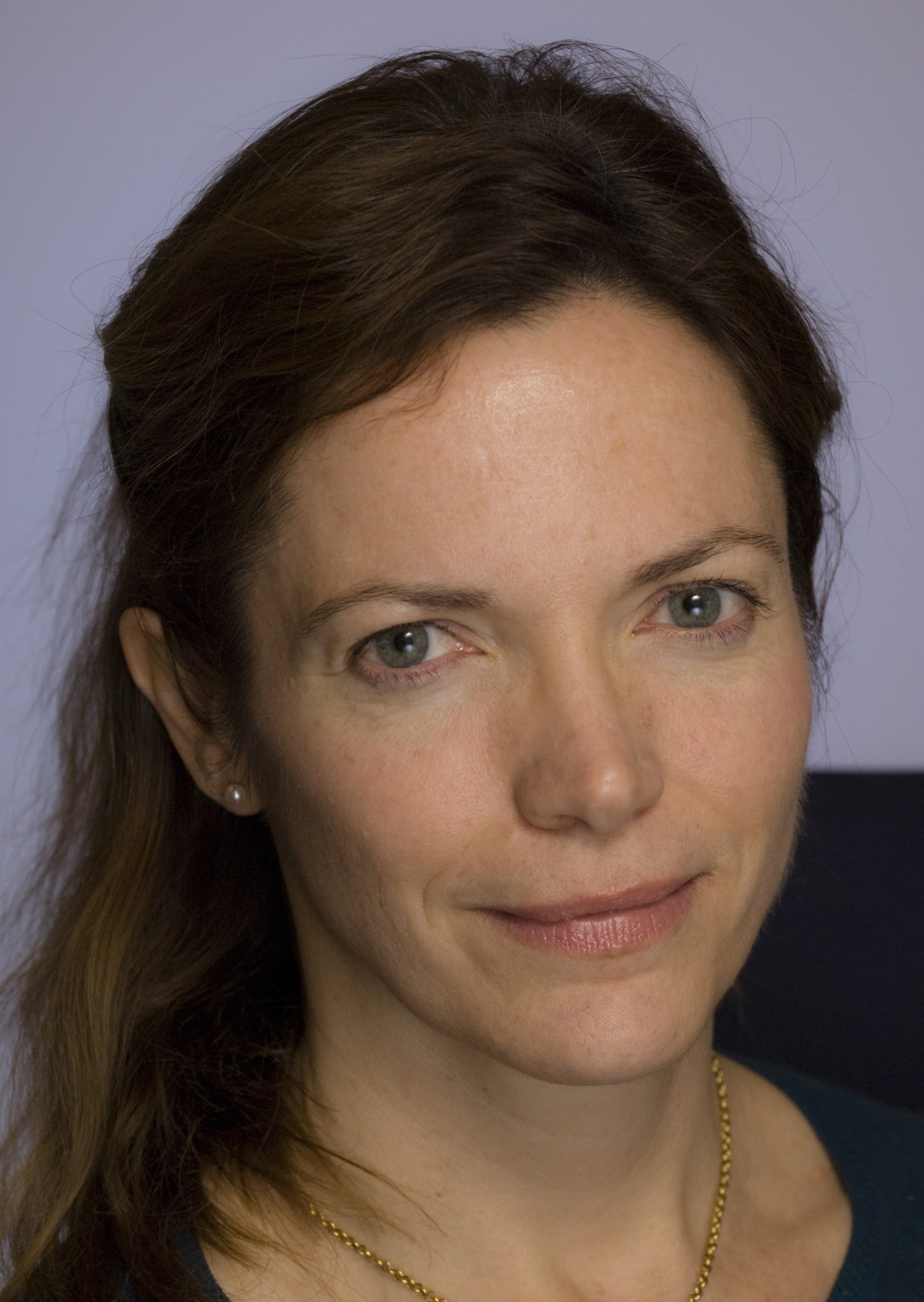 began her journalism career in her hometown of Hong Kong in 1994. Since then she has worked at media in Asia and Europe, including the South China Morning Post, Die Welt, Deutsche Welle, and the New York Times. She reported from China from 2003 to 2017, winning multiple prizes. That year she moved to Berlin to take up a visiting fellowship at Merics, before moving to the German Council of Foreign Relations in 2019. In 2022 she returned to journalism and today is a Senior Reporter for International Affairs at Newsweek. She co-authored a book on China’s technology transfer system, “China’s Quest for Foreign Technology: Beyond Espionage” (2021).