EU-China and US-China Trade Relations: Is there a Chance for Strategic Autonomy in the Age of Weaponization of Trade Dependencies?

Dr. Vilém Semerák, Researcher at the Economics Institute of the Czech Academy of Science, delivered a guest lecture entitled “EU-China and US-China Trade Relations: Is there a Chance for Strategic Autonomy in the Age of Weaponization of Trade Dependencies?“ on October 26, 2022 at the American Centre.

The decades of relative stability and the presence of the rules-based global trade framework led to the intensification of mutual trade relations among countries. Even more importantly, the emergence of global value chains added an additional dimension: countries are no longer dependent only on other countries’ demand for their exports or supply of basic inputs, but domestic production becomes next to impossible without timely and reliable transactions with upstream and downstream foreign partners. This increases the exposure to naturally-occurring random shocks (epidemics, natural disasters, accidents blocking vital sea routes) but also tempting opportunities for active policies such as the recent Chinese economic attack on Lithuania or the US attempts to impose controls on the sale of semiconductors to China. The existence of such opportunities leads to three types of questions that were discussed during the lecture:
How can we identify, map and measure such vulnerabilities? Which methodologies can be used (and what data are available) and what are their stronger and weaker features?
What do the results tell us about the relative mutual direct and indirect vulnerabilities of the EU, USA, and China? Where are our and our competitors’ main vulnerabilities?
Finally, what are the policy implications? Do trade dependencies restrict EU’s ability to act autonomously?
Can, and shall the EU pursue decoupling-like policies similar to the policies discussed in the USA? Or is there a chance to use different instruments?
The outlined linkages and dependencies obviously include many different dimensions (investment flows, scientific cooperation, etc.), but we will mainly discuss the trade-related aspects of the phenomena.
For more information on the lecture format and recommended literature see here. 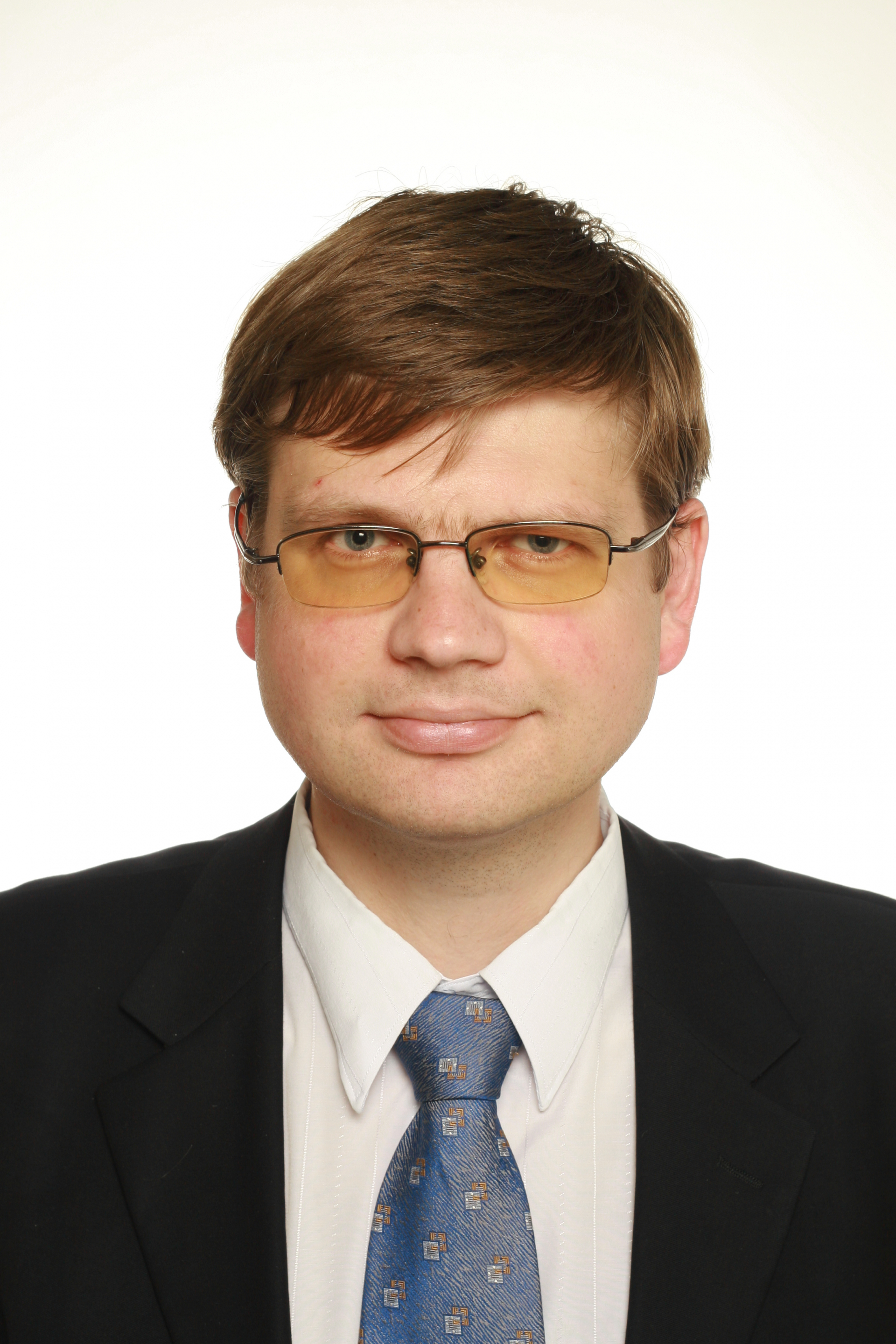 An economist who works as a senior lecturer at the Institute of Economic Studies (Charles University, Prague) and researcher at CERGE-EI in Prague. He specializes in international trade theory and trade policy, economics of transition and Chinese economy. Vilem studied at Prague University of Economics (VŠE Praha), London School of Economics & Political Science (LSE), and Charles University (IES and CERGE-EI); obtained a Ph.D. degree from the Prague University of Economics in 2003.  In the past, he also worked for or collaborated with selected think tanks (IDEA, AMO, OMFIF) and participated in applied research activities (e.g. evaluation of effects of new trade agreements). He also experienced several longer work- and research-related stays in Asian countries, specifically in China (P.R.C.) and Myanmar.