In an interview with Fox Business anchor Maria Bartiromo, PSSI Chairman, and Co-Founder Roger W. Robinson Jr. observed that the Didi IPO debacle shows the capriciousness of the Chinese Communist Party and its seeming disregard for the harsh consequences of their actions for American and other shareholders.

Watch this eight-minute segment to learn more about the growing furor over Wall Street's callousness and lack of diligence and fiduciary responsibility with regard to including officially sanctioned Chinese corporate "bad actors" in the passive investment portfolios of scores of millions of unwitting American retail investors. 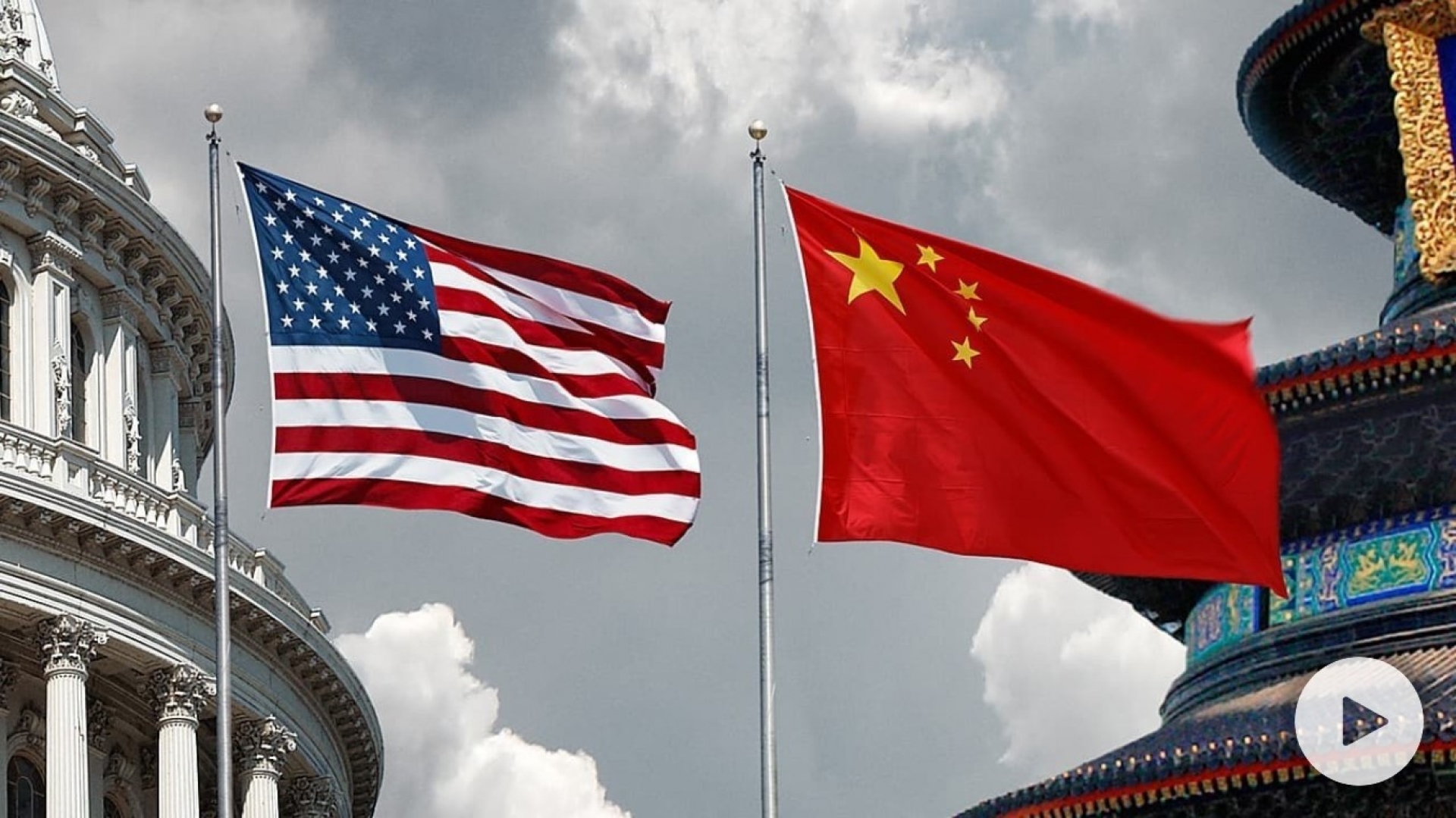